If we take an example of accessing a website such as https://www.virtualthoughts.co.uk/, these are the high-level steps of what occurs: 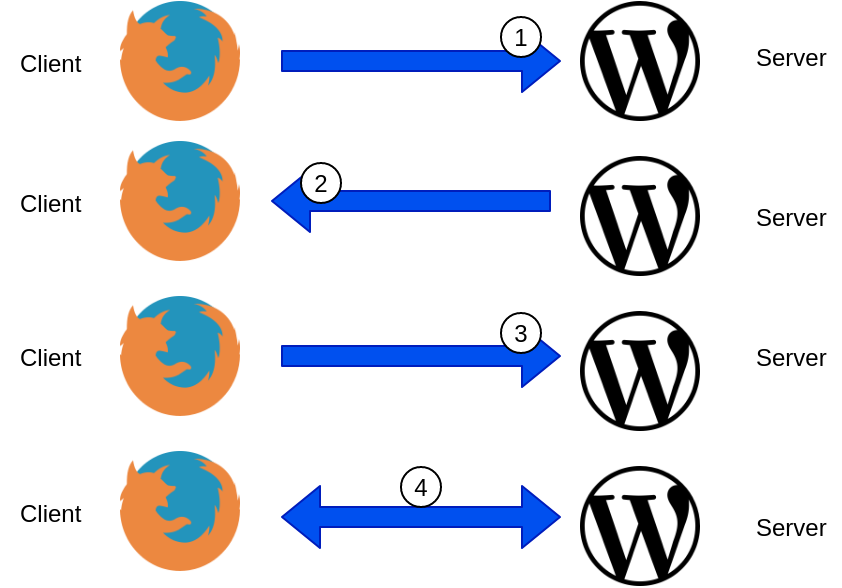 By default, the TLS protocol only proves the identity of the server to the client using X.509 certificate and the authentication of the client to the server is left to the application layer.  For external, public-facing websites, this is an acceptable and well-established implementation of TLS. But what about communication between different microservices? 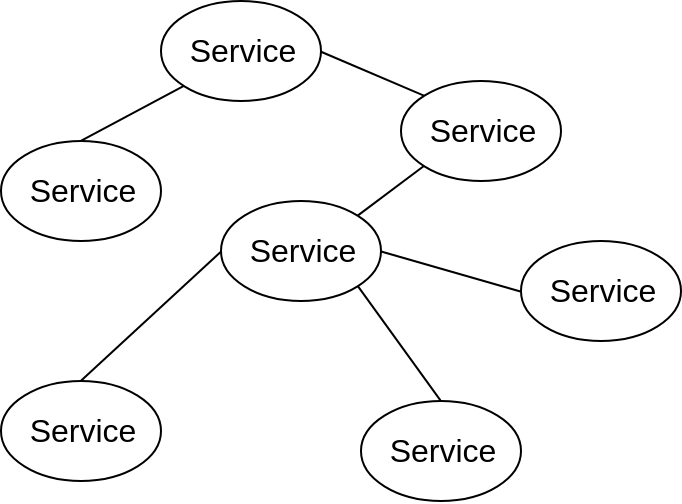 As opposed to monolithic applications, microservices are usually inter-connected which allow them to be scaled/modified/etc independently. But this does raise some challenges. For example:

Istio can help us address these challenges:

To demonstrate Istio’s mTLS capabilities a WordPress Helm chart was deployed into a namespace with automatic sidecar injection. Installing and configuring Istio can be found on a previous blog post. By default, the policy specifies no mTLS between the respective services. As such, the topology of the solution is depicted below:

We can validate this by using Istioctl:

All of the “testsite” services (WordPress frontend and backend) Envoy proxies are using HTTP as their transport mechanism. Therefore mTLS has not been configured yet.

As you might expect, establishing mutual TLS (mTLS) is a two-part process, First, we must configure the clients to leverage mTLS, as well as the servers. This is accomplished with Policy and Destination rules.

DestinationRule (AKA – what I, the client, will send out)

This example enforces the use of mutual TLS when communicating with any service in the wordpress-app namespace. Applying these and re-running the previous istioctl command yields the following result:

This is accomplished largely due to Citadel – a component in the Istio control plane that manages certificate creation and distribution: 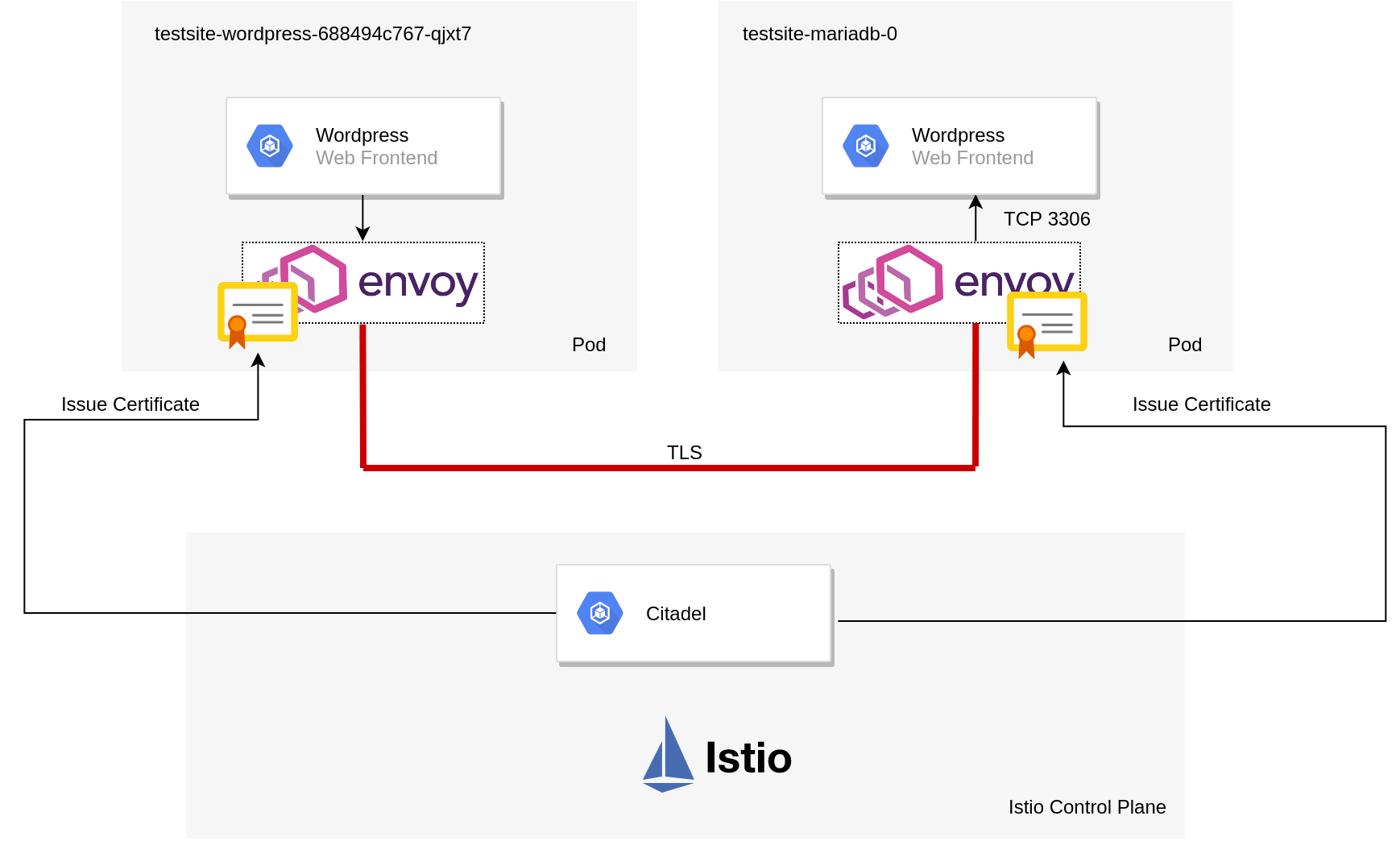 When mTLS is configured the traffic flow (from a high level) can be described as follows:

This is what makes it “mutual” TLS. In effect, both services are presenting, inspecting and validating each other’s certificate as a prerequisite for service-to-service communication. This differs from a standard HTTPs site described earlier on where only the client was validating the server.

Some additional observations I’ve made from this exercise