For troubleshooting (or just being a bit nosey) we have a number of tools that allow us to inspect the traffic between two endpoints. When it comes to containers however, our approach has to be adjusted slightly. When using NSX-T as a CNI, we have some of these tools available to us out of the box. 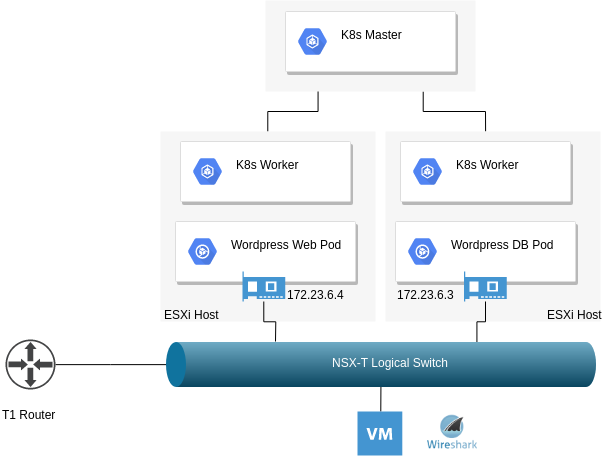 For this example, I’ve deployed a standard WordPress deployment consisting of a frontend (web) pod and a backend (DB) pod. The objective is to identify and capture the traffic between these pods. 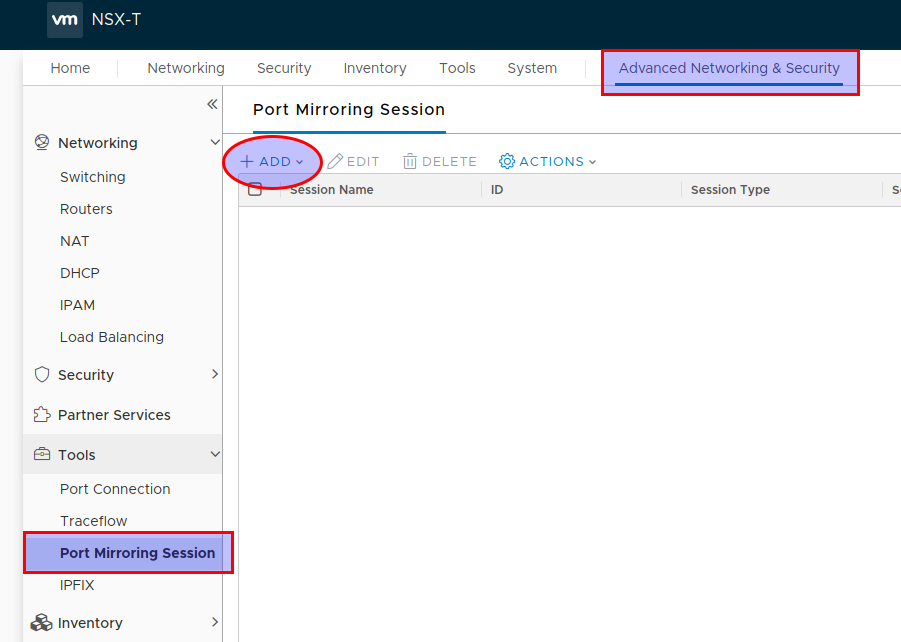 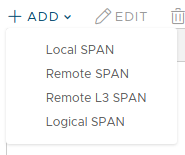 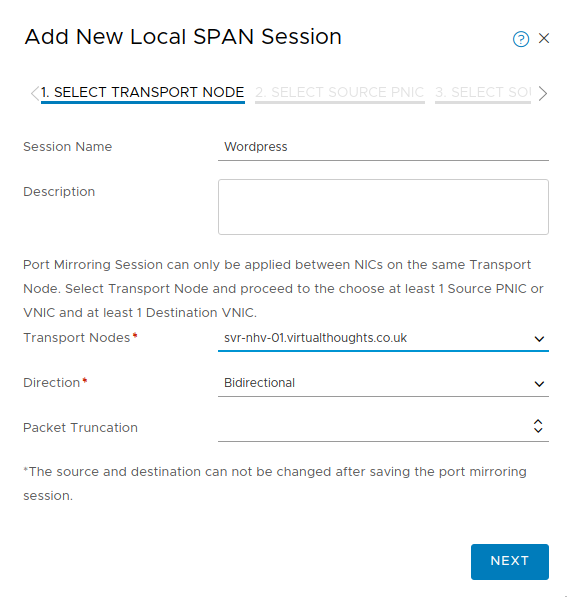 Select the physical NIC(s) that participate in the n-vds configuration that we want to capture packets from.

Important: Enable “Encapsulated Packet” (Disabled by default) so we can inspect the underlying Geneve overlay packets. However, the NIC we want to mirror to must support the increased overall packet size. Therefore, adjust the MTU of the nic on the Wireshark host accordingly. 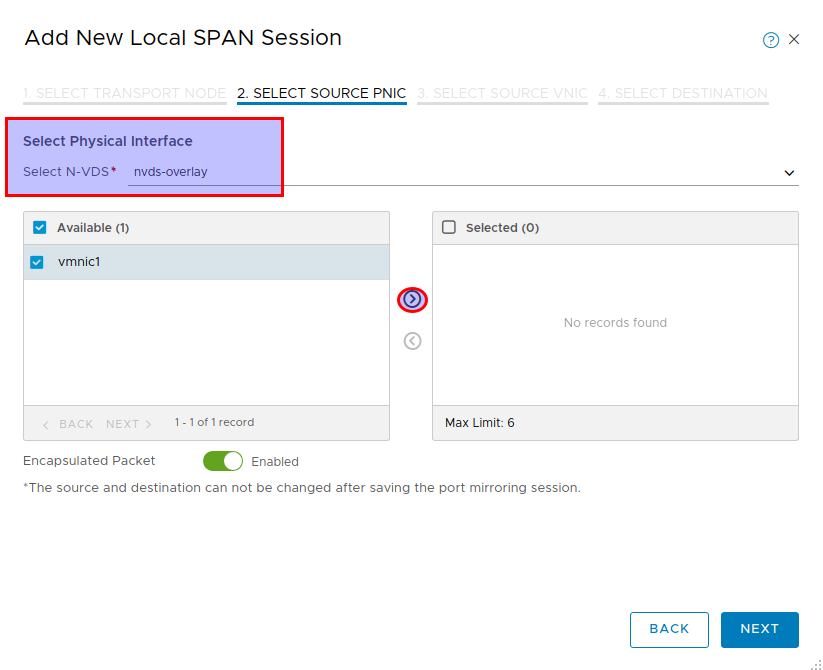 Select the source VNIC to capture from – This is the NIC of the Kubernetes worker node VM. 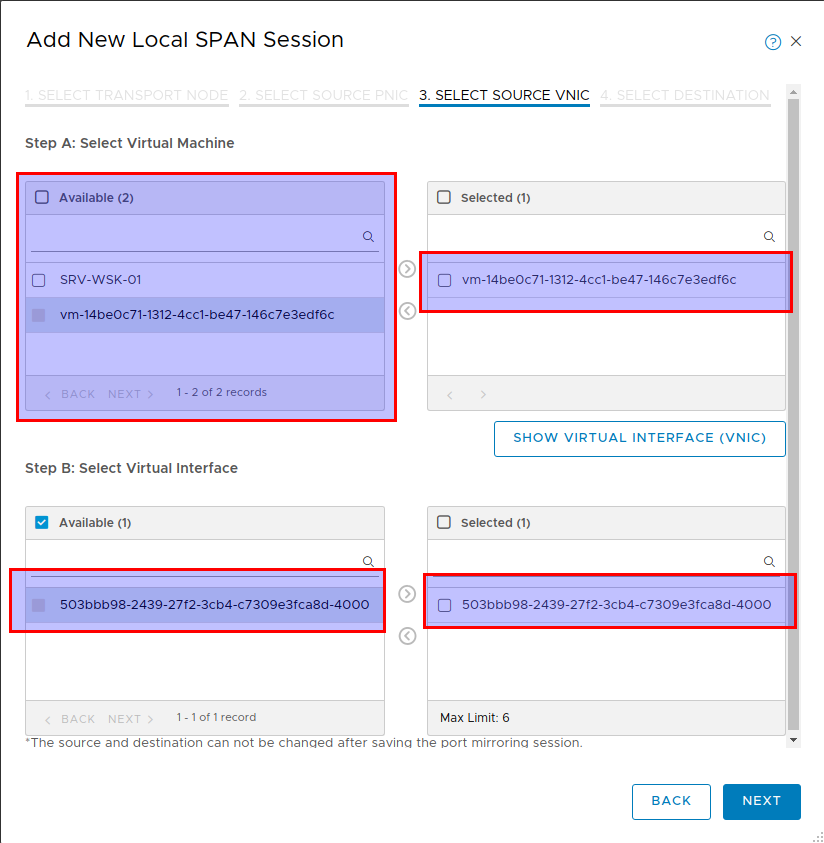 Finally, select the destination for traffic mirroring. For this example, it’s a NIC on a VM I have Wireshark installed on 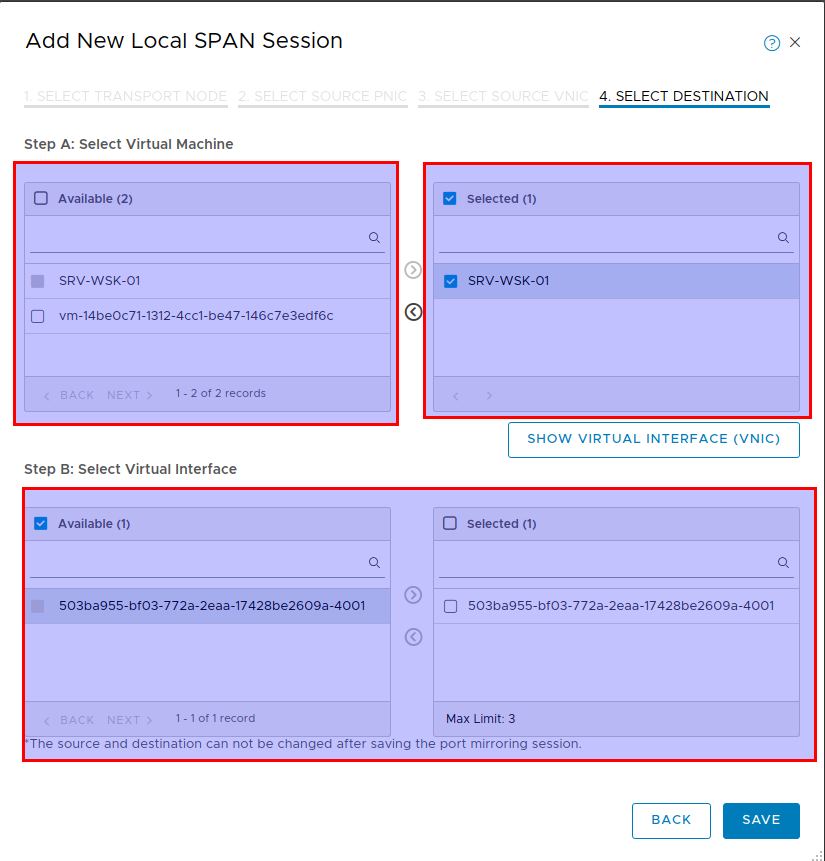 With all the hard work out of the way, we can simply provide a filter in Wireshark to show only packets originating from my WordPress Web Pod and terminating at the WordPress DB pod: 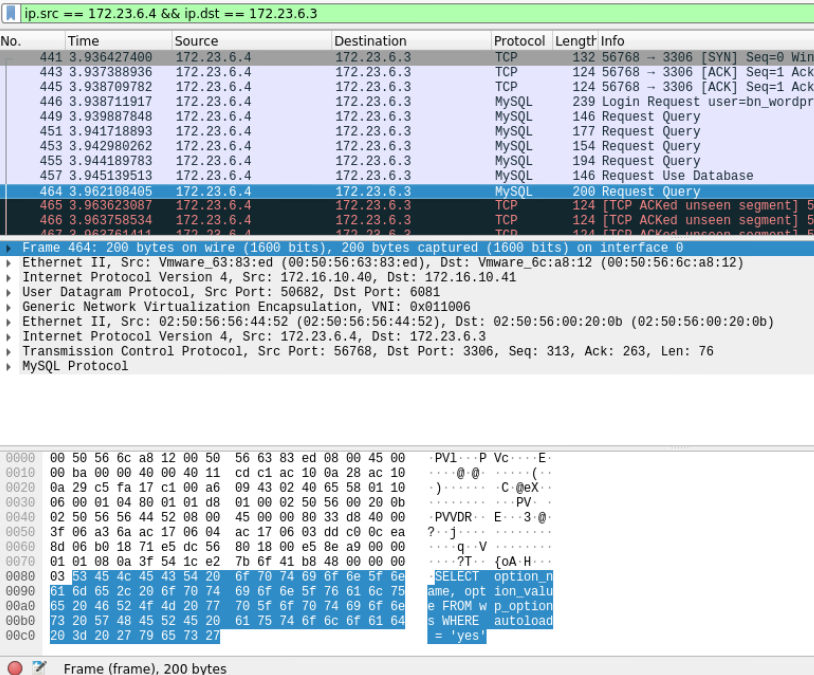 I’m constantly building, removing, destroying, breaking and constantly tinkering in my lab, which unfortunately can leave behind a bit of technical mess. Most recently I’ve been doing some messing around in PKS and consequently had a load of load balancer VIPs no longer in use due to clusters being destroyed and / or recreated.

Unfortunately, there’s no way to remove these in the UI (for now, at least). But you can remove them using the API.:

This is great for the odd IP, but for me, I had 10’s of IP addresses I needed releasing. A quick and easy Bash script to the rescue!

Modify the for loop for your environment. I typically have .1 as my default gateway.

Note : After releasing an IP, it seems to take a while before it’s reflected in the UI, therefore give it a few minutes.

PKS is a comprehensive platform for the provisioning and management of Kubernetes clusters, which can be further enhanced by leveraging its extensibility options. In this post, we will modify a plan to deploy a yaml manifest file which provisions Prometheus, Grafana, and Alertmanager backed by NSX-T load balancers.

Why Prometheus, Grafana and Alertmanager?

The Cloud Native Computing Foundation accepted Prometheus as its second incubated project, the first being Kubernetes. Originally developed by SoundCloud. It has quickly become a popular platform for the monitoring of Kubernetes platforms. Built upon a powerful analytics engine, extensive and highly flexible data modeling can be accomplished with relative ease.

Grafana is, amongst other things, a visualisation tool that enables users to graph, chart, and generally visually represent data from a wide range of sources, Prometheus being one of them.

AlertManager handles alerts that are sent by applications such as Prometheus and performs a number of operations such as deduplicating, grouping and routing.

What I wanted to do, as someone unfamiliar with these tools is to devise a way to deploy these components in an automated way in which I can destroy, and recreate with ease. The topology of the solution is depicted below: 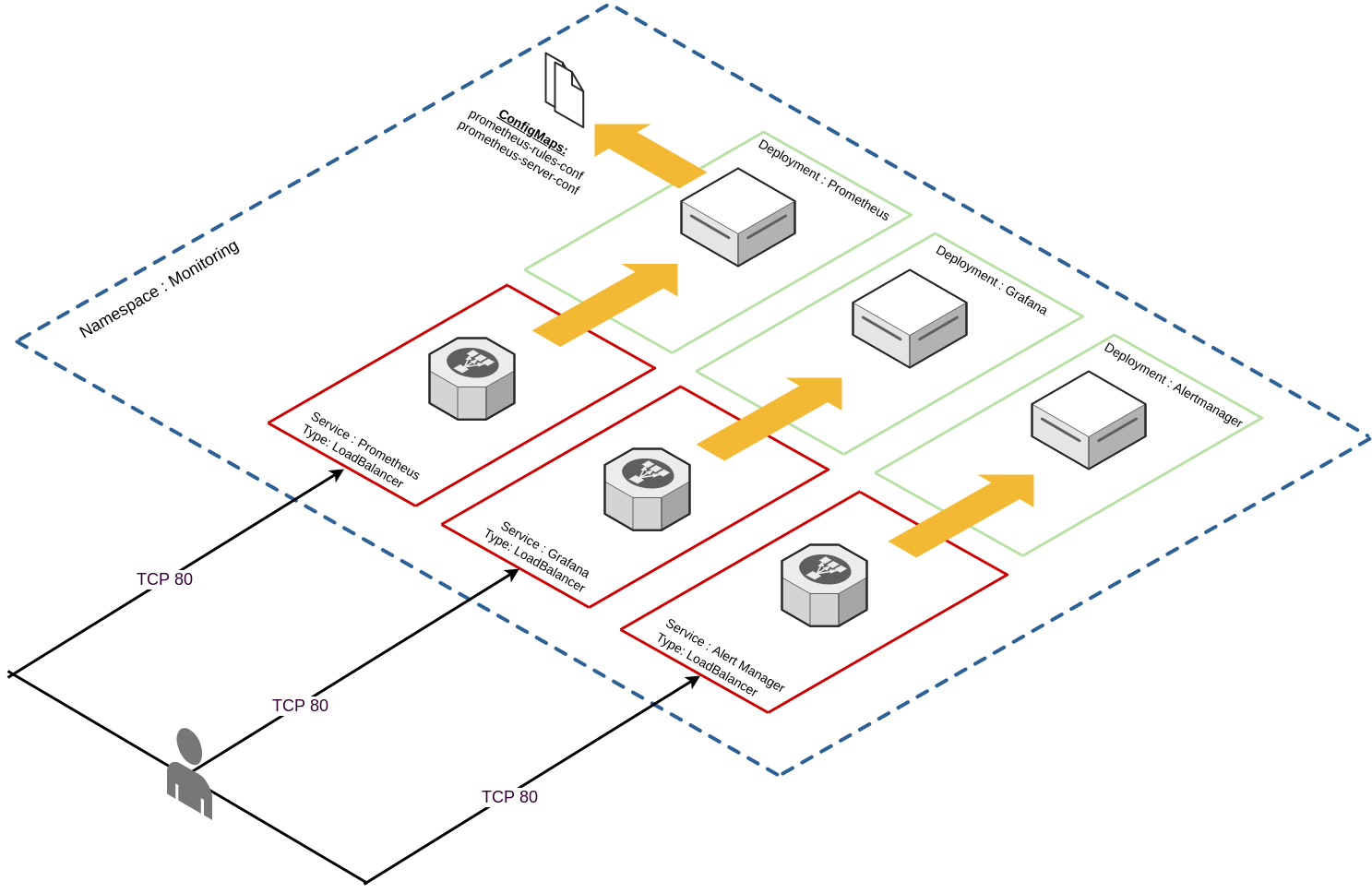 Bootstrapping the manifest file in PKS

Log into Ops manager and select the PKS tile:

Select a plan from the left-hand side, record the plan name for later: 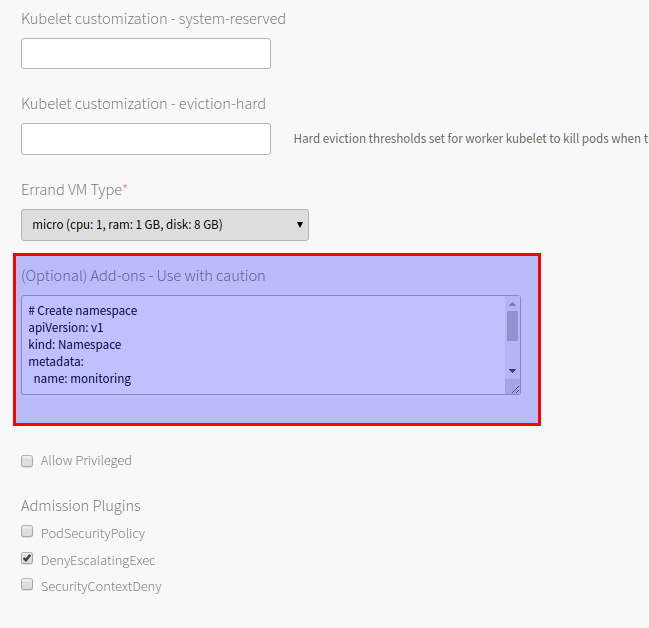 Save and then provision a cluster using the aforementioned plan:

After which execute the following to acquire the list of loadbalancer IP addresses for the respective services:

Logging into http://prometheus-lb-vip/targets will list the list of scrape targets for Prometheus, which have been configured via the respective configmap and include:

Which can be graphed / modelled / queried: 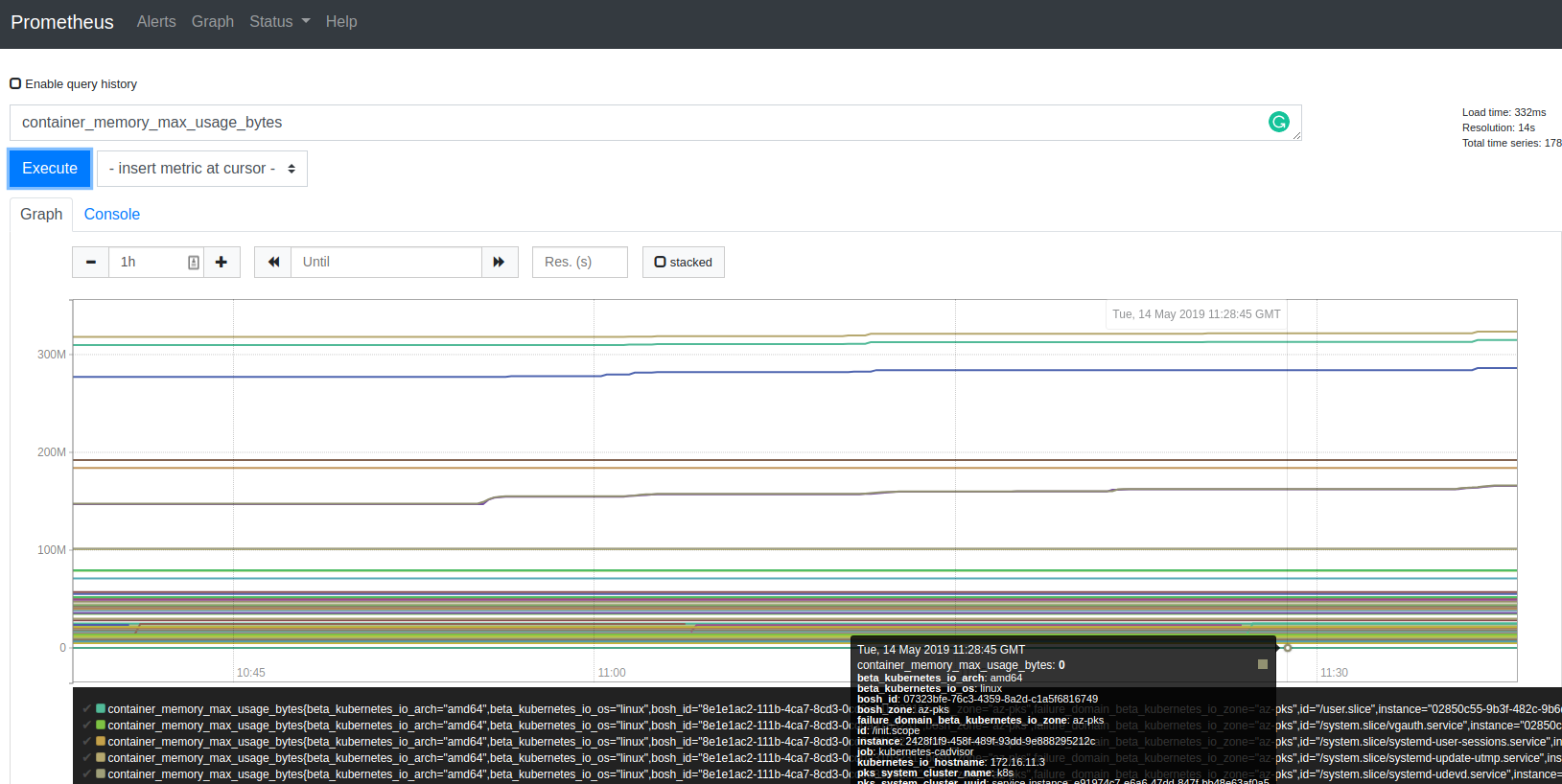 Out of the box, Grafana has very limited configuration applied – I struggled a little bit with constructing a configmap that would automatically add Prometheus as a data source, so a little bit of manual configuration is required (for now). Accessing http://grafana-lb-vip will prompt for a logon: (admin/admin) is the default 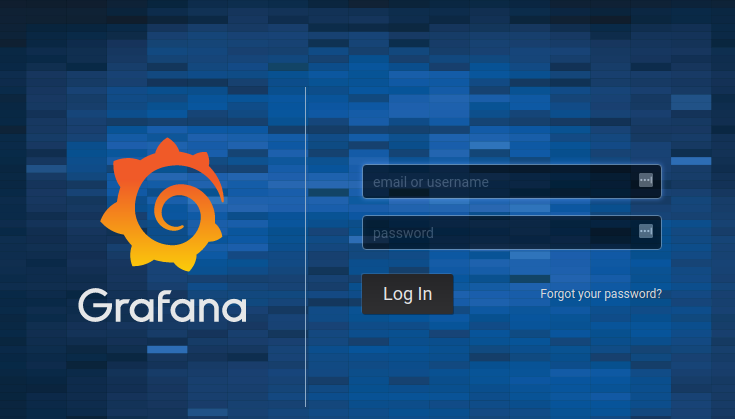 Hint : use “prometheus.monitoring.svc.cluster.local” as the source URL 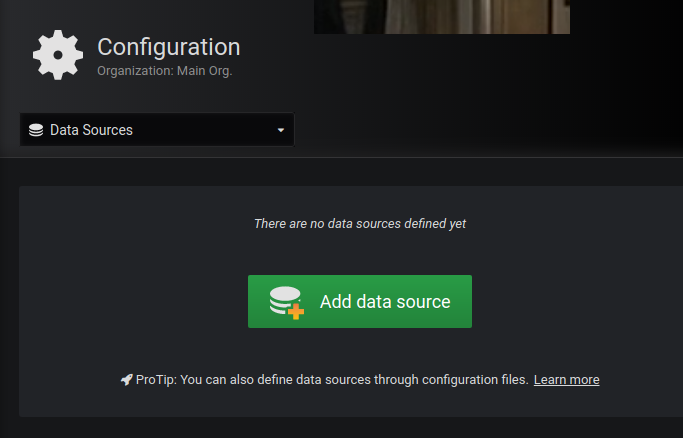 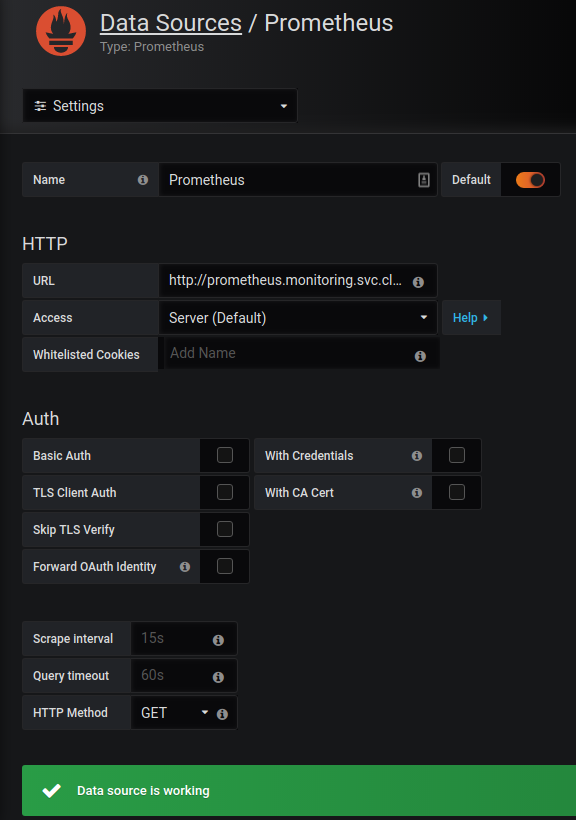 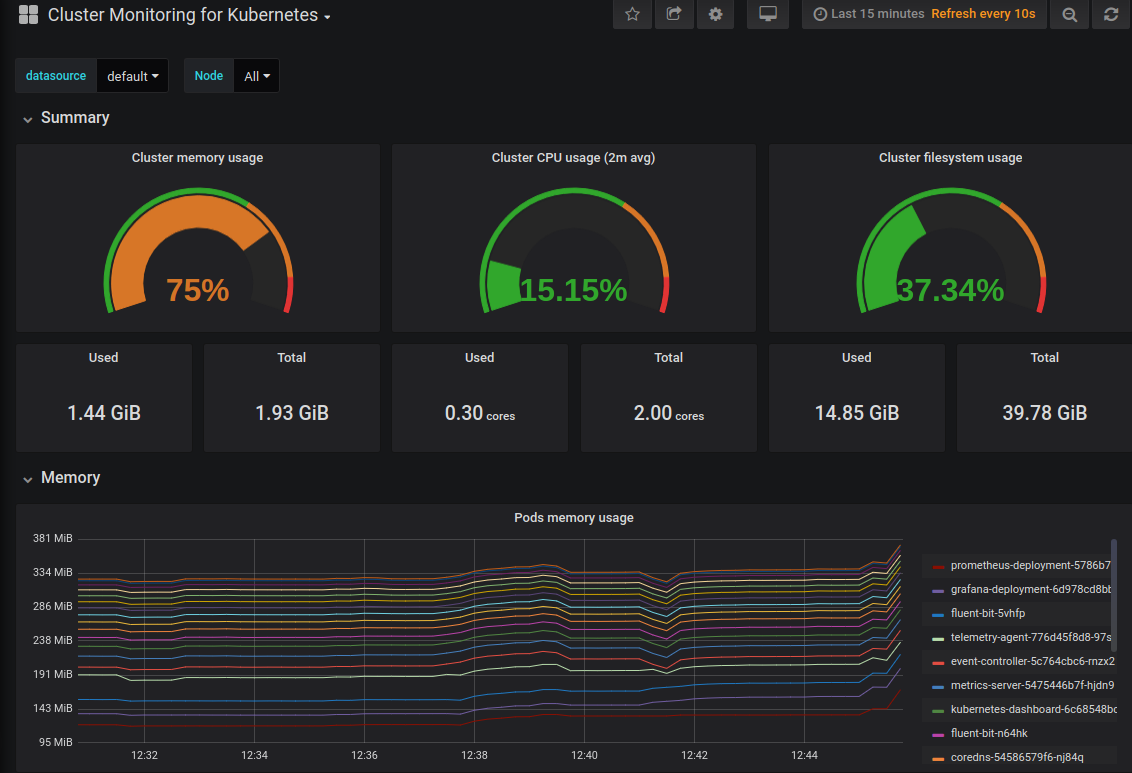 Alertmanager can be accessed via http://alertmanager-lb-vip. From the YAML manifest it has a vanilla config, but Prometheus is configured to use it as a alert target via the configmap:

Alerts need to be configured in Prometheus in order for Alertmanager to ingest / deduplicate / forward etc.

As an example, I tested some integration with Discord: 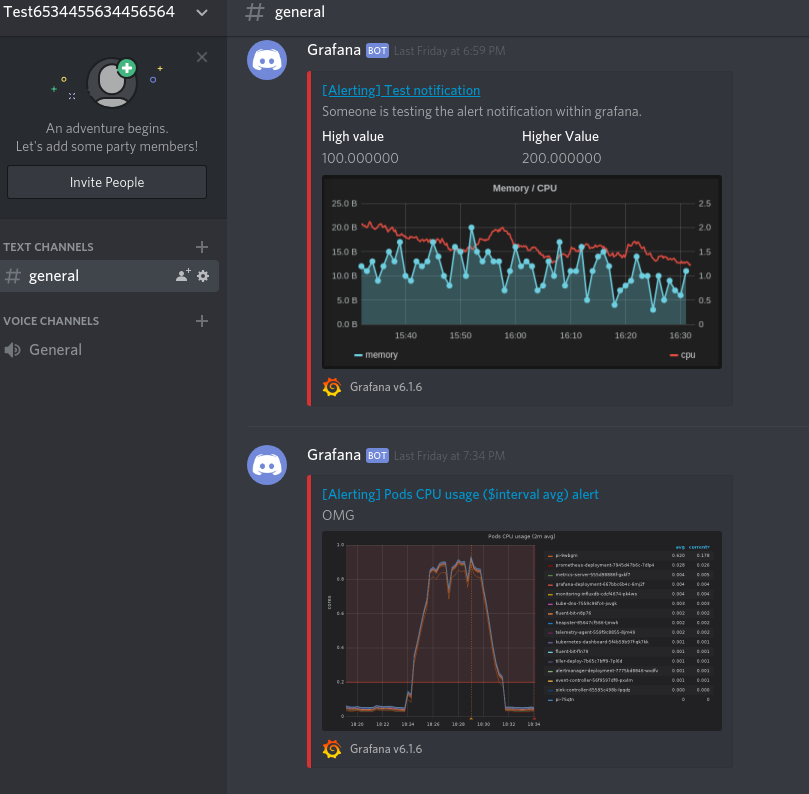 Practical to send alerts to a Discord sever? Probably not.